How To Protect A Wooden House From Thieves

According to statistics, at least two million burglaries take place in the United Kingdom each year. With an average of two thousand dollars lost in each occurrence, it is evident that this is a huge problem. And theft does not only take place in the UK but rather, it is extremely widespread. Nobody is safe, be it conventional homes or residential log cabins. You may feel that you are safe as you live in a relatively safe neighborhood but there is no such thing as safe as you could be the one that gets hit each year out of the possible thousands. So instead of hoping that you will not be a target, here are some measures you can take to protect yourself against thieves. 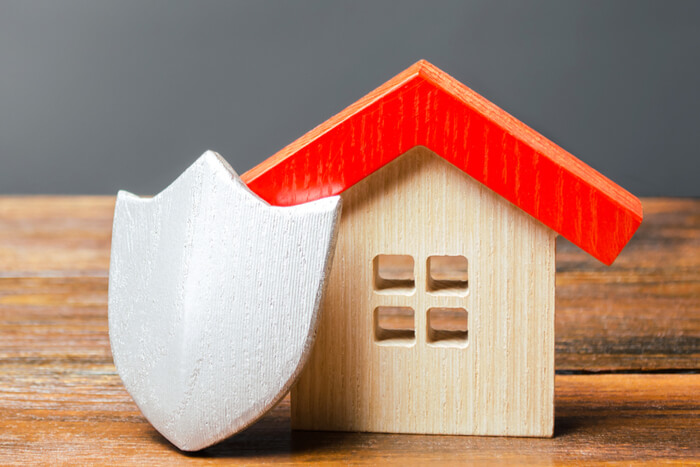 Don’t Be the Target

This step may feel ambiguous. After all, how can you avoid theft when everybody is a target? Well, the truth is that some people are easier targets than others. That is why one home may get hit three times in a year while the neighboring house has not had an attack. And no, the neighbors are not liaising with the thieves. Instead, they have taken on some measures as the ones below:

Over time, people have focused more on living their lives, as opposed to socializing with their neighbors. This move has had some downsides. Before thieves attack a home, they will case the area for a while, mastering your routine. If you have a neighbor who is often home and one who is vigilant, you may have found a friend. Get to know him or her as this could be your saving grace. If anything suspicious happens, they will be sure to let you in on it.

When people say that it is the thought that counts, it applies to situations such as these. You can put up a sign showing that there are dogs in the compound. While the thieves may not hear or see the said dogs, they would stay away for fear of their presence. 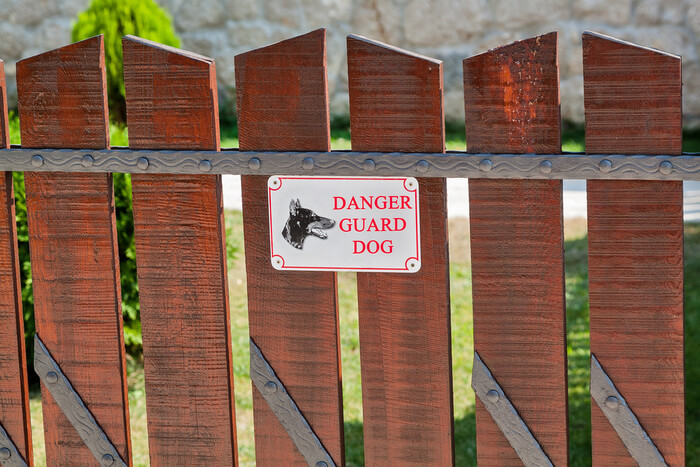 While signs can deter thieves from entering your home, they can only last so long. At some point the thieves will catch on and they will make a move. Getting a dog is, therefore, a good idea. Most people have dogs and these furry friends have proven to be of great help in times of trouble. When getting a dog, get one that barks loud enough to alert people that something is amiss. Or get one that can attack a burglar when the worst comes to the worst.

People often have a secret key that they keep outside the house. It helps when you forget your key and need to grab something from home. But a thief could also get to it as burglars have learned homeowner tricks over time. Instead of stuffing the key in your flowerpot, give it to a trusted neighbor. Also, do not mark your keys with addresses as this makes it easy for burglars to find your home and rob you. 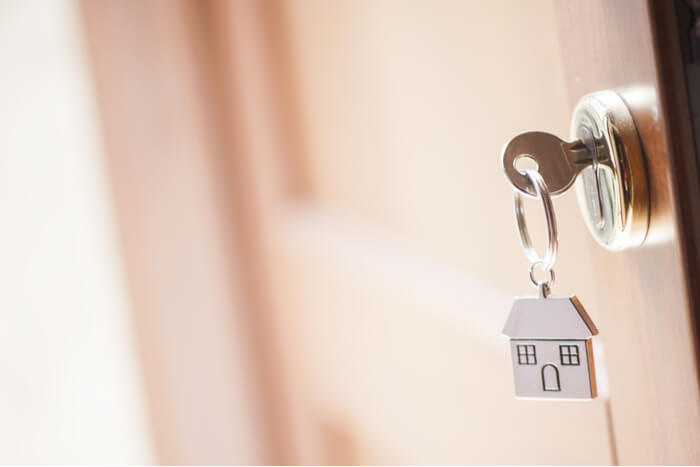 How often do you lock the door behind you? Sometimes, it may feel safe to step out of the house for a few minutes without locking the doors. Sure, you could be heading down the street to grab a bite. But that is enough time for a thief to get something valuable from your home. The same goes for windows, cat, and dog flaps. Leaving entrances open makes it easy for the thief to make away with your property.

It is nice to have a helping hand now and then. Maybe your fridge has broken down, or you need some help remodeling a room. Whatever the reason behind hiring workers, you should get some background information. Some workers are out there casing houses on behalf of criminals. Once they have a good idea of the floor plan and means of access, they sell this information. And when thieves come, they know what they want and where it is. Where you cannot get these criminal checks, do the work yourself. You will be safer that way.

Some people get robbed more than others owing to the way they carry themselves. You see, before criminals break into a house, they do some homework. They will probably be with you in the grocery store, events in the neighborhood, and other such places. They can see how much you spend and what you use. If you have glass windows that allow visibility, close the curtains. If you have fancy stuff, keep it out of view. If you buy new things, keep the boxes away from sight. Failure to do this will make you look richer than your neighbors. And the thieves will come running. 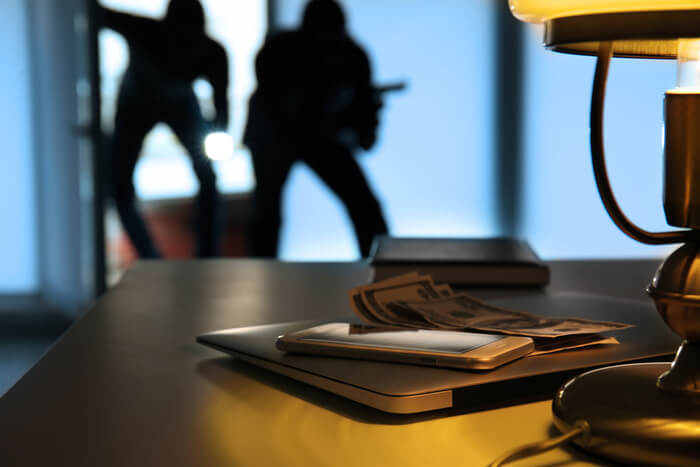 More often than not, criminals are in a hurry. They want to rush in, grab what they can, and leave before they attract attention. Having a safe and mounting it to the floor will make it hard for them to access valuables. You can use it to store jewelry and keys. Also, you can repurpose old containers to store valuables. Thieves are hardly likely to dig into an old spice jar in search of diamond studs. On this note, ensure that you engrave and register your valuables. Finding them will be easier this way, in the event of a robbery.

Most of the work goes into prevention and taking the spotlight off of you. But some thieves are determined to get in no matter what. As such, you should take some precautions:

Engage the local police and have them come over for a quick check. They can tell you what you need to improve on to protect your home. They have come across tons of break-ins, and they know a thing or two about prevention. 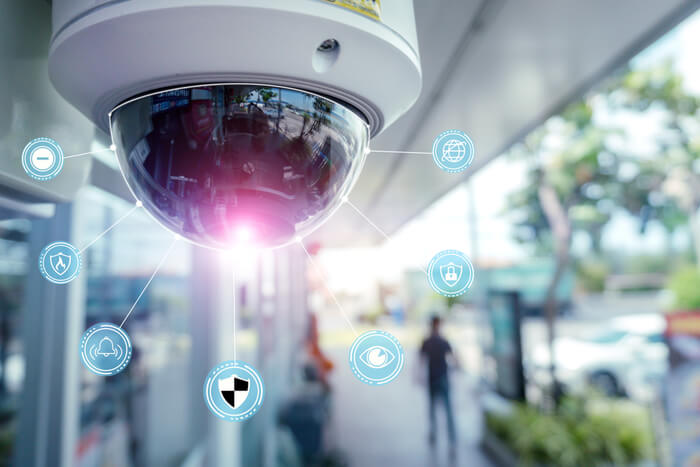 Start with the back door, which is an easy access area for most homes. Get a stable door that thieves cannot kick in or pry open. Secure sliding glass doors and windows, replace old locks, and get rid of all hiding spots. Finish up with a sound alarm system and outdoor lighting. Motion sensors are also a good idea.

Securing residential log cabins works like it would in any other home. As long as you do not attract undue attention and secure your home, you will be safe. Good luck!