The history of wooden houses in the UK

Wooden houses such as log cabins are popular in the United Kingdom as vacation or weekend homes. However, there is more to wooden houses than just being an alternative to the boisterous urban life. Wooden houses are said to have existed in the UK since the ancient times. This article takes a ride back in the history to find the origins of wooden houses in the UK. 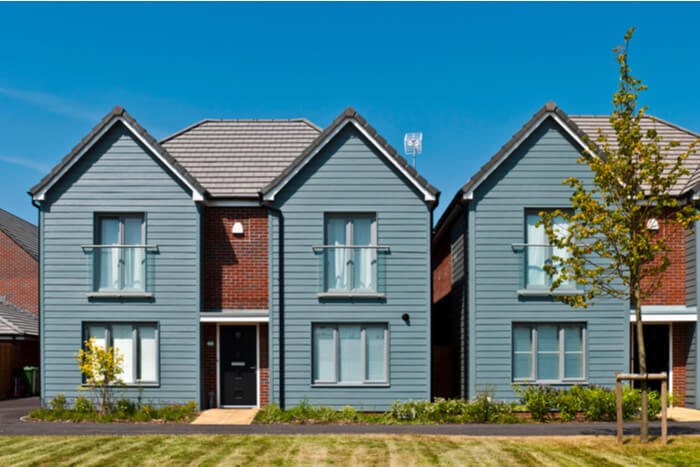 The oldest wooden house in the United Kingdom

According to a report in Telegraph, the oldest house in what is the modern day United Kingdom is almost eleven and a half millennia old, and it was made of wood. Archaeologists have discovered the platform of a house made by hewing and splitting timber. It is a circular shaped structure found close to Scarborough near the Northern Yorkshire.

According to the archaeological team that has discovered this site has stated that it was built just a couple of centuries after the ice age and was constructed probably by the first humans to have settled in this part of Europe. The inhabitants were hunter gatherers, according to the team.

This discovery proves that building of wooden houses was common in the ancient Britain. Even the earliest settlers were adept at making wooden houses which place these structures amongst the oldest manmade buildings in the United Kingdom.

One of the other log houses to have been found in the UK from the ancient times is in Cambridgeshire. This structure dates back to between 1000 BC and 800 BC and was used as a house by the people living in it.

It was a circular shaped structure with a sloping timber roof. This discovery has been reported by BBC recently and is hailed as “Pompeii” of Great Britain as it has been discovered in a well preserved condition. The age of this wooden building puts it into the Bronze Age.

It is another discovery that is the evidence of the fact that wooden buildings are among the oldest types of buildings being constructed in the United Kingdom and have a very ancient history.

During the medieval period or the middle ages, wood became an important element in the construction of houses. Wooden houses were built extensively throughout the United Kingdom. After the earlier period, the practice of building wooden houses continued during the Anglo-Saxon period and further as well. 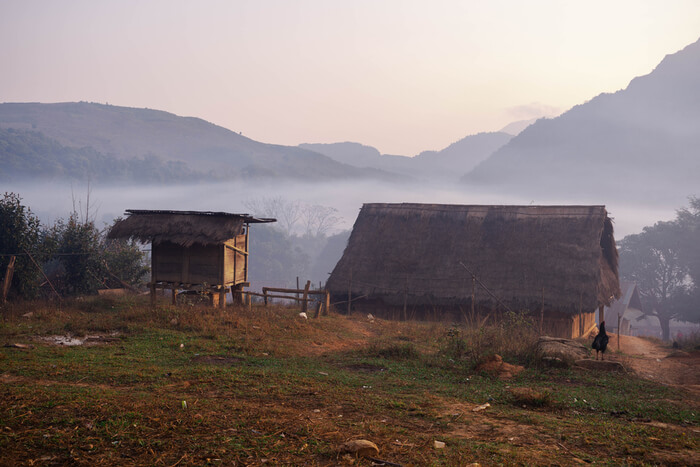 Even the wealthy persons in the medieval England lived in houses made of wood, albeit these wooden houses were bigger and made from a better quality timber. Wealthy people lived in wooden castles with a central hall and rooms surrounding it.

Those who preferred constructing sturdy homes from the perspective of making them more secure started using bricks along with the timber frames. Homes of rich people were made of oak wood, and some of them also had chimneys.

At this time, the wooden homes of wealthy people had a fireplace with a chimney, a grand hall surrounded by other rooms and glass windows, which was still a rarity.

In the 19th and 20th century, the density wooden houses in the United Kingdom reduced considerably and were replaced by other material. With the advancement in technology, it became easier to construct homes using the alternate materials. Constructing wooden houses were not considered practical, affordable and feasible.

However, in the 1970s, with the economic boom, new towns such as Peterborough, Milton Keynes, Harlow and Basildon came into existence. Houses in these cities were made extensively from timber assigning a new found importance of wooden houses.

Although timber based homes are not commonplace in the United Kingdom anymore, their significance is again being realised. Those living in the large cities among the noise and pollution feel the need to spend a few days in a relaxed environment that will allow them to live a calm and healthy life.

Wooden houses offer these advantages and accordingly there has been a growing demand for wooden houses in the UK as a second or vacation home. Those who cannot afford to build one of their own, opt for renting these houses when on vacation. Wooden houses are rediscovering their lost glory in the United Kingdom and are emerging as a healthy alternative to brick and concrete structures. 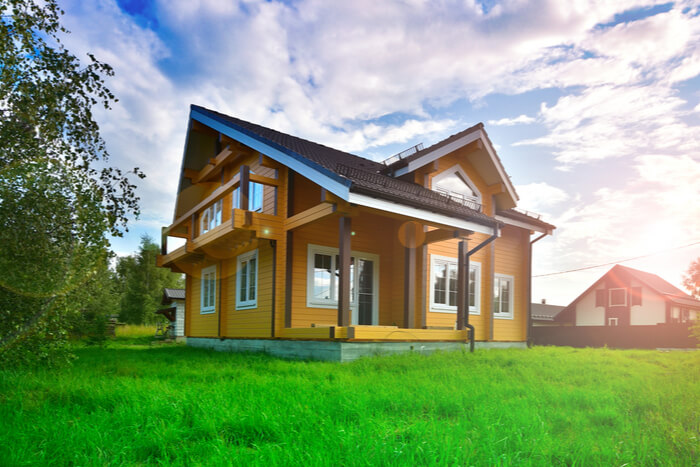 These houses represented the lives of the people throughout history and served as the dwelling place for the poor and rich alike. With time, other materials replaced wood. But, the benefits of wooden houses was never lost on people and these structures.

Even if these houses are not as viable to build as concrete homes, they are much better regarding providing more comfortable living ambience as compared to houses made from other material.