Residential log cabins have existed since ancient times and continue being popular as the dwelling places that offer the most natural living conditions. Europe is the birthplace of residential log cabins from where they spread throughout the world and are now among the most popular vacation and holiday homes. 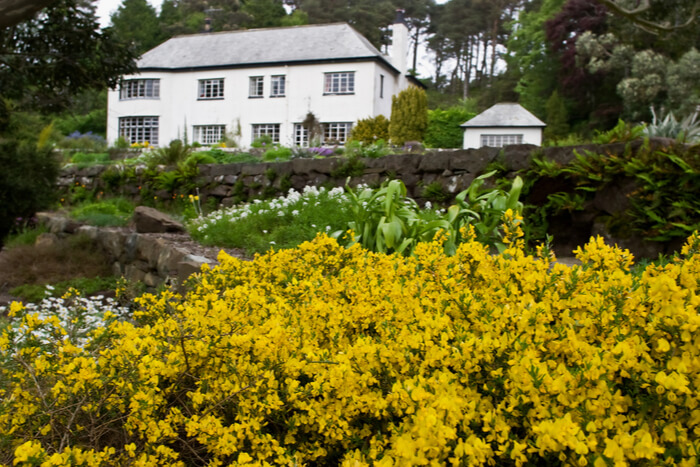 Whenever an allusion to the history of residential log cabins is made, the first thought that comes to the mind is of wooden structures made of conical trees in Scandinavia. It is that part of Europe which is considered to be the birthplace of log homes.

However, any reference to log cabins is Scotland is not given much importance as not many believe that Scotland has made any significant contribution to the development of residential log cabins. But, contrary to the popular belief, residential log cabins have existed in Scotland for over 10,000 years! Yes, just like Scandinavia, Scotland too has a long history of homes made of timber.

It is true that in Scotland, wooden homes were secondary to houses made of stone, wood was used extensively in this part of the world in the ancient and medieval times and still hold a place of prominence in the country. This article takes a journey back in time to analyse the history of wooden homes in Scotland.

Not many would believe it, but the oldest wooden structure that resembles a residential place in Scotland dates back to 8240 BC. That’s more than ten millennia. This Mesolithic era oval-shaped structure with posts made of log woods is at South Queensferry near Firth of Forth. In comparison, the oldest structures in Scotland made of stones date back to around 4000 BC in the Neolithic era.

There were, however, unique oak wood houses made in Scotland in the Neolithic age that were massive in size and had large roofs; something that was exclusive just to Scotland. Most of these structures are now destroyed. Historians state that these structures were not regular residential log cabins but something more important such as monuments or homesteads for storing farm products. 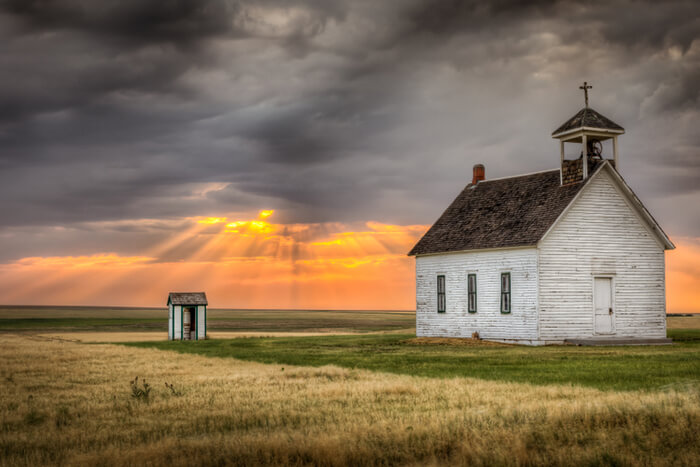 Later in the Bronze Age, circa 2000 BC, there was a marked reduction in the construction of residential log cabins in Scotland. Inhabitants of the region preferred building smaller stone buildings that were more suited to the local climate. Also, unlike Scandinavia, where conical trees grew and continue to grow in abundance providing the perfect timber for construction of residential log cabins, Scotland had fewer conical trees.

It increased the dependency of the local populace on stone as the primary material to build houses. Despite this, the residents of the Scottish lands used a combination of rubble and brushwood to make crannogs. Crannogs were round shaped homes that were constructed on artificially created islands. This historical fact proves the prominence that wood had in early Scotland for building homes.

Homes in Scotland in the medieval times were mainly built using stones, but some houses used wood to provide support to the roofs. It was a technique common in England at the time and was adopted in Scotland. The wood used in such homes was referred to as the master’s timber or the master’s wood.

The base of such homes was made of stones as there was a shortage of wood strong enough to build a house. The use of wood for constructing a house had reduced considerably in this era, but the wood was still used sporadically as a construction material.

Wood saw a revival in 16th century Scotland. In the rural areas of Scotland, long houses and byre dwellings used timber extensively for construction. In the urban areas of Scotland, houses were influenced by the houses in other major towns of Europe. Cities across Europe used timber for constructing homes, and merchant and traders brought the knowledge of building them to Scotland.

Residential log cabins were common across urban areas of Europe in the 16th century and Scottish urban homes, to some extent followed this trend. However, since timber was not available in abundance in Scotland, there were very few urban homes that were built exclusively using wood. Most of them had the front side made of wood. 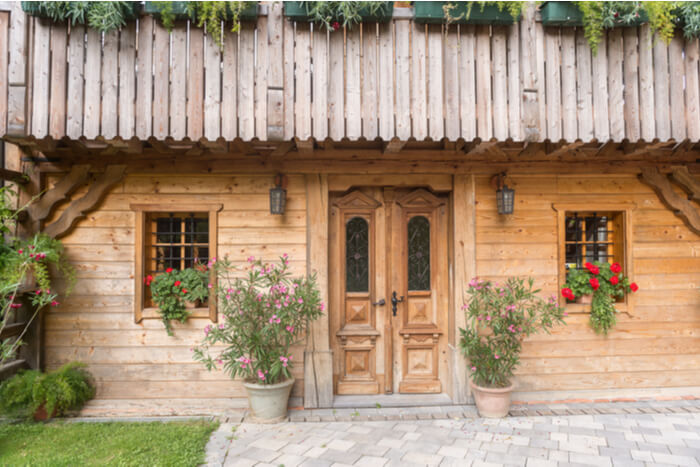 Merchants in the cities built half-timber houses. Residential log cabins gained popularity in this period in Edinburgh, but stone houses continued to be the most common types of houses. Most of the residential log cabins built in the 16th and 17th centuries are now destroyed.

Migration to the United States

Even though wood was not a preferred building material in Scotland, Scottish immigrants to the United States adopted the technique of building residential log cabins from their Scandinavian counterparts who also had migrated to the new world in large numbers. Scottish settlers were among the pioneers of residential log cabins in the United States.